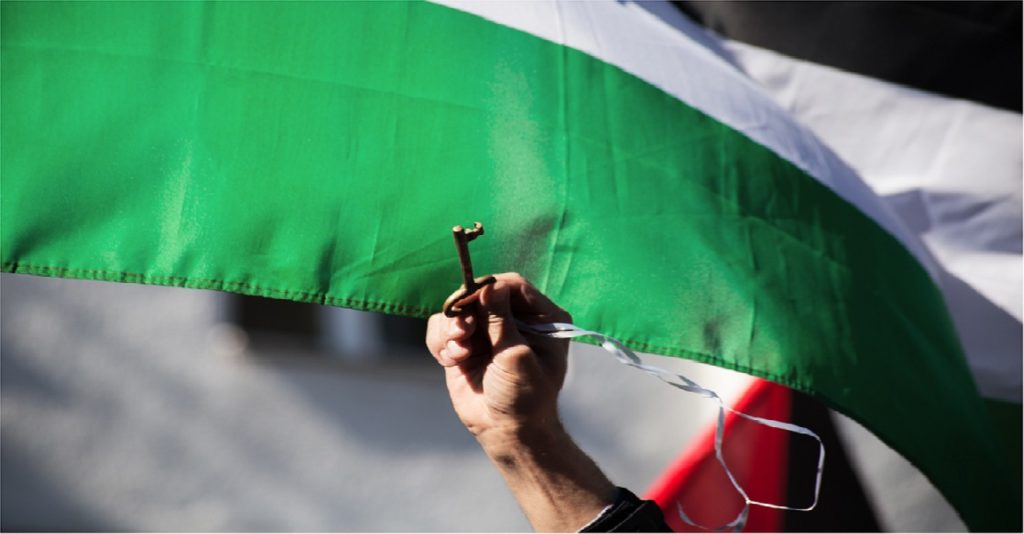 These organizations are among the most-respected and most-effective working in occupied Palestine, internationally renowned for their human rights documentation and monitoring, analysis and advocacy, efforts to hold the Israeli authorities accountable for their crimes before the International Criminal Court, and social and legal assistance to political prisoners; farmers facing theft of Palestinian land and natural resources, tree and crop destruction; and Palestinian children and women disproportionately affected by violations and crimes committed with impunity by Israeli institutions, military and settlers. These Palestinian organizations’ valuable contributions to justice, human rights, and respect for international law in Palestine are precisely what has made them targets of the Israeli authorities.

On 3 November 2021, the Israeli military commander issued a military order that outlaws the organisations within the occupied West Bank, transposing the earlier unlawful designation of the six organisations as “terrorist organizations”. The military order announcing this heinous designation, effectively outlaws the CSOs, forbidding funding and public displays of support for the organizations’ activities. It also puts CSO staff, including human rights defenders, lawyers researchers, and social workers, at imminent peril of invasive digital surveillance, arbitrary arrest and detention, where Israel’s practice of torture is routine, while the organizations’ assets are threatened with seizure and their offices of being raided and shut down. This action by the illegal occupying power has elicited a strong rebuke from numerous international human rights organizations, as well as the UN Office of the High Commissioner of Human Rights and several UN Special Rapporteurs and human rights experts, as well as concerned states.

While the attacks against these six respected CSOs are a shocking escalation, they follow a decades-long pattern of suppression of Palestinian civil society and human rights defenders. In HIC’s experience, this treatment by Israeli authorities harkens back to similar abuse against Palestinian CSOs inside the Green Line since the late 1980s, when they raised their voices internationally about Israel’s system of institutionalized material discrimination against the indigenous Palestinian people as a whole.

In recent years, Israeli authorities have designed and implemented an institutionalized smear disinformation campaign targeting Palestinian CSOs and human rights defenders, including defamation, attacks on funding, incitement to racial hatred, and hate speech. In addition, they have repeatedly raided these and other organizations’ offices and harassed staff, including through arbitrary arrests, travels bans, residency revocations, and death threats in attempts to delegitimize, silence and defund them. More crucially, such attacks follow the persistent unwillingness of governments and private sector actors to hold Israel accountable and implement consequences for violations of international human rights, humanitarian law and peremptory norms. In particular, this patterned attack violates the prohibition against “persecution of organizations and persons, by depriving them of fundamental rights and freedoms, because they oppose apartheid” (International Convention on the Suppression and Punishment of the Crime of Apartheid, Article II (f)).

HIC calls on Israel to rescind its defamation of these six CSOs and remedy any material consequences arising. HIC further calls on the international community, particularly US, EU, UK, Canadian and Australian governments, to clearly denounce this attack on the part of Israel with a view to bringing this repression of civil society to an end, to uphold their extraterritorial obligations and refrain from recognizing and cooperating with the illegal situation in Palestine until Israel ends its belligerent occupation and guarantees respect for human rights of the Palestinian people.

Tags:
People under occupation / Armed-ethnic conflict / Accompanying social processes
We use cookies on our website to give you the most relevant experience by remembering your preferences and repeat visits. By clicking “Accept All”, you consent to the use of ALL the cookies. However, you may visit "Cookie Settings" to provide a controlled consent.
Accept AllCookie Settings
Manage consent