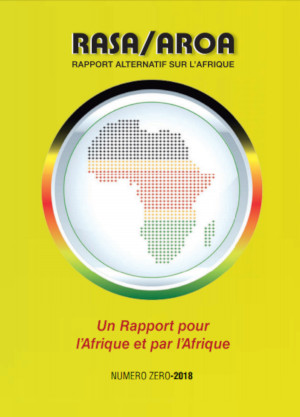 Africa is considered by the international community
as a huge deposit of natural resources, but a weak
link in the power networks that rule the world; a
continentfor ever assisted and ridiculed, Africa also
has its Afro pessimists from within, or from its
Diaspora, who are using more and more cultural,
psychological, social arguments, to explain its
so-called «rejection of development1
», and further
lock the continent into vicious circles of poverty.
Even though, more recently, international institutions
and more and more Western media are expressing
more positive views regarding the continent’s
progress, its growth rates in a context of global
economic crisis, and its comparative advantages,
those views are still tinged with condescension and
doubt.