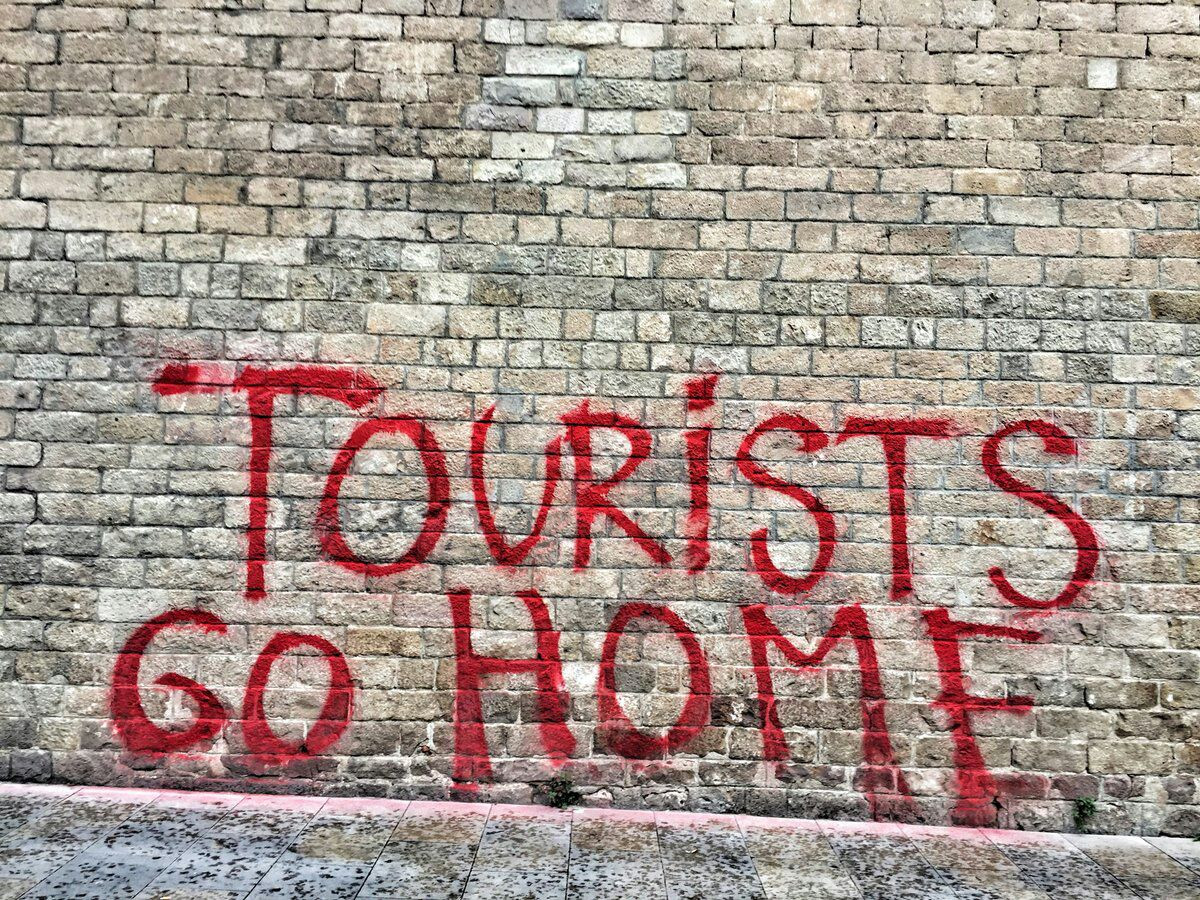 To citizens in general

To the authorities in Mexico City

The history of the inhabitants of the Historic Center in Mexico City is a history of struggle, work, and social and grassroots organization. Just as in the years after 1985 we fought against the stigma of being a dangerous and forgotten place, neighbours, workers, and residents also opposed the “revitalization” plans that sought to turn the Historic Center into a financial center, hand in hand with Reichman International, at the expense of the most vulnerable populations. That memory is still tangible among those who continue to survive the aggressive touristification of our neighbourhoods.

Madero, a street that protected the memory of the social struggles which shaped this country, today is an open-air shopping center; Regina, a street that was “revitalized” as a cultural project, today is a consumer corridor dominated by criminal groups that have endangered local businesses; the Alameda Park, once a popular recreation center, today is the courtyard of buildings ceded to Airbnb and shopping centers; not to mention the Barrio Letrán project that aims to emulate, at the intersection of Eje Central and José María Izazaga, the model of the massive Mítikah condos in the small town of Xoco.

On Tuesday, October 25, those who have signed this statement – inhabitants of the Historic Center and other neighbourhoods in the central borough of Cuauhtémoc – observed with indignation how the government of Mexico’s capital city, through the Historic Center Authority (ACH) and the Historic Center Trust, announced their participation in the “Alliance for the development, strengthening, and promotion of Creative Tourism and Digital Nomads” with the company Airbnb and UNESCO Mexico.

This is not just any announcement. It is a public policy that was celebrated a day later by Mexico City mayor, Claudia Sheinbaum, and that replicates and lends government support to a business model that has wreaked havoc in other cities around the world. This is a hard blow against those of us who have fought for legislation that considers housing as a human right and not merely as a commodity.

The reality for the inhabitants of the Historic Center and a good part of Mexico City is the increase in rents for different sectors of society: an entire generation of young people who grow up without labor rights and who are not eligible for credit, Indigenous populations who continue to fight to have their roots recognized in the capital, elderly people who are violently evicted or dispossessed of their rental housing through fraudulent legal rulings.

And Airbnb is precisely one of the actors that exacerbates these problems. In the Historic Center, we have seen the harmful effects of this platform and how it affects both the working and middle classes. Today we are aware of at least eight residential buildings that are experiencing or have experienced processes of expulsion of inhabitants as they are converted into use by Airbnb. These buildings are located on the following streets: Justo Sierra, San Ildefonso, López, Revillagigedo, Bolívar, Isabel la Católica, and Luis Moya. Many other neighbours have already been expelled from other properties under the same pretext: handing over the territory of the Historic Center to tourism.

We know there are many more.

We understand that Airbnb can arouse sympathy: it allows those who have a property or an available room to earn extra income. However, currently Airbnb offerings are dominated by actors who accumulate up to hundreds of housing units. Without a clear regulation that limits Airbnb and similar platforms, financial speculation will end up devouring the few remaining affordable spaces to rent.

Ultimately, this is about the use of public resources to generate private surplus value. The investments made in the development of the city (street maintenance, municipal water networks, parks) primarily benefit a small group of real estate agents which profit from these investments, without generating any returns for communities. These policies appear to be an beautification accessible for all, when in reality, these profits concentrate in the hands of few while undermining the right to housing and to the city as a whole for the rest of the population, including local and family businesses.

There is abundant evidence of how these policies drive processes of segregation. Other cities such as Barcelona, Paris, Berlin, and New York have been forced to take drastic measures against the short-term rental market. We are concerned that in Mexico City these types of measures are not seriously considered, thus ignoring the pitfalls and dangers now widely known by specialists as well as neglecting to consult with residents.

Both UNESCO and the authorities in Mexico City are aware of these problems. This is not the result of a simple omission, but rather an affront against citizens, one that can be added to other urban conflicts in which the authorities maintain a position contrary to their official discourse, such as the proposal to eliminate 30,000 hectares of conservation land in the city’s General Program for Territorial Planning and the General Plan for Development.

Given the above, we demand:

For a city for all,

Tags:
Housing crisis / Housing rights / Accompanying social processes
We use cookies on our website to give you the most relevant experience by remembering your preferences and repeat visits. By clicking “Accept All”, you consent to the use of ALL the cookies. However, you may visit "Cookie Settings" to provide a controlled consent.
Accept AllCookie Settings
Manage consent