Allan Cain, Director of Development Workshop Angola and HIC Member, awarded with honorary degree from the University of Guelph

Allan Cain is co-founder and head of Development Workshop, the oldest NGO in Angola. He has spent more than 40 years using his training as an architect, urban planner and manager to improve prospects for thousands of people.

Watch the video of the ceremony: 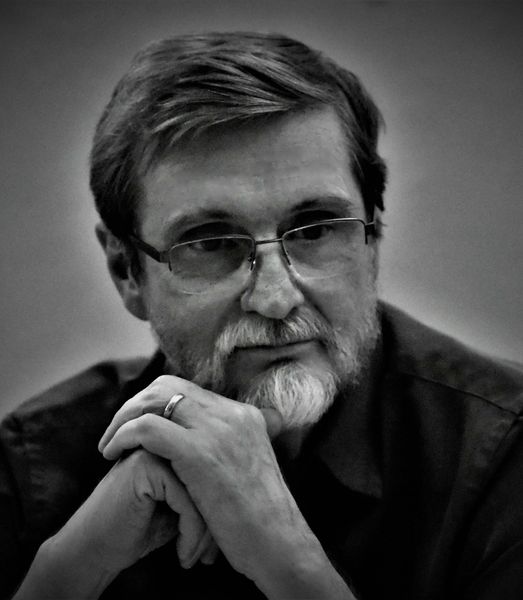 The University of Guelph has awarded Allan Cain with with honorary degree. Our Coalition welcomes this well-deserved recognition of Allan Cain’s work in defending and promoting human rights related to habitat.

As co-founder and head of Development Workshop, the oldest and one of the most trusted NGOs in Angola, Allan Cain has spent more than 40 years putting his training as an architect, urban planner and manager at the service of tens of thousands of the poor in one of Africa’s fastest-urbanizing countries.

Over the years, Mr. Cain has collaborated substantially with Angolan civil society actors to enlarge democratic spaces during the country’s lengthy transition from war to peace.

Since 1990, he has served as honorary consul of Canada. His achievements include promoting peacebuilding in Angola and protecting Canadian citizens during an outbreak of urban warfare in 1992.

In addition to his hands-on development work, Mr. Cain has served as a consultant in many countries in Africa and Asia and as an adviser to the Government of Canada. He also teaches regularly at the University of Ottawa.

As a researcher, he has published more than fifty refereed articles on topics including building practices and sanitation systems, post-conflict transition to peace, and the provision of water and financing of housing.

An Officer of the Order of Canada, Mr. Cain has long-standing connections to development studies at the University of Guelph, a number of whose graduates have worked on Development Workshop’s projects.

Tags:
Housing rights / Land rights / Right to the city / Communication and dissemination
We use cookies on our website to give you the most relevant experience by remembering your preferences and repeat visits. By clicking “Accept All”, you consent to the use of ALL the cookies. However, you may visit "Cookie Settings" to provide a controlled consent.
Accept AllCookie Settings
Manage consent