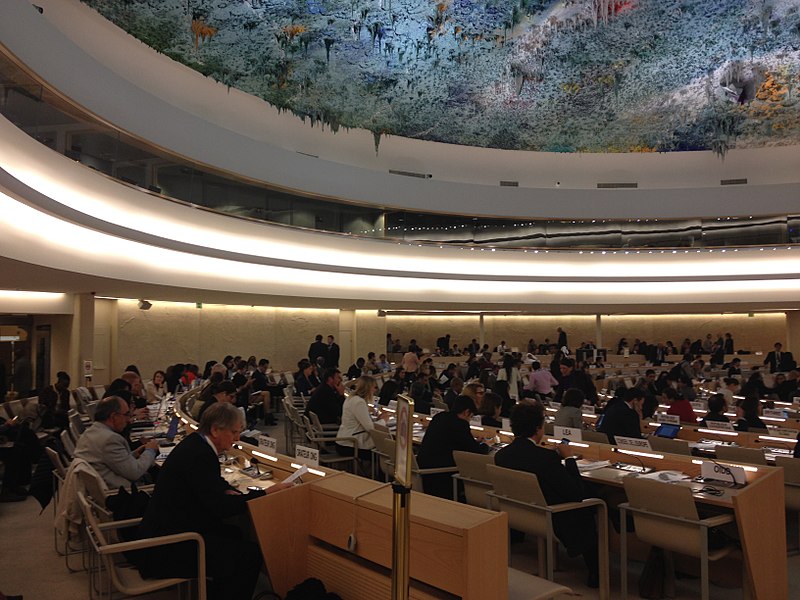 HIC sees this as a current indicator of a widerchallenge
to the rule of law in the weakening of vital institutions and civilising
principles of international law and world order. For this reason, HIC and HLRN
have written an open letter to key authorities within the UN-System and, in
particular, its Human Rights component concerning the neglect of the Treaty
Body System.

As a civil organization in special consultative status with
the United Nations through ECOSOC, HIC maintains a long-standing relationship
with the United Nations and history ofcooperative engagement. Witnessing
the apparent neglect and decline of the UN Treaty System compels us to speak
out with alarm, specially at this time of increased need for human rights work,
challenges to human rights culture and the urgency of states’ fulfilment of
their human rights obligations.

For civil society organisations, affected communities and
individual human rights defenders, the Treaty Bodies provide an indispensable
space in which they can localise international law to express themselves and
find validation for human rights struggles in their home countries. Their
parallel reports, testimonies and interpretive contributions have been crucial
to upholding and further developing the norms and the obligations that the law
confers upon all organs of the treaty-bound state.

Now more than ever, we need a corrective course of action.
Human Rights victims and defenders look to the leadership of the UN
Secretariat, the Human Rights Council, ECOSOC, the Security Council, OHCHR and
the Human Rights Treaty Bodies to:

The General Assembly 2020 evaluative process must remain
true to its original intent of Strengthening and enhancing the effective
functioning of the human rights treaty body system as the base of the legal
function and human rights pillar of the System. References to the process must
not be only to an ambiguous review that, in this day and age, risks to be
construed as ‘repeal and replace.’ We are no longer at a point of mere gloomy
speculation. This is a moment of truth for the paramountcy of human rights and,
at once, the integrity of the UN System.

As a civil-society voice at this critical juncture, HIC can
do no less than to rally Members, affiliates and allies to the cause of
maintaining and further building the Human Rights Treaty System, including the
Treaty Bodies. In doing so, we also count on your good efforts. With so much at
stake in today’s changing climate, further erosion of the Treaty Body System
would herald irreversible losses to us all.

You can read the full letter and the accompanying statement
here.

This work is licensed under a Creative Commons Attribution-ShareAlike 4.0 Unported License.