The recent CoP27 decision to establish a loss-and-damage is a monumental gain toward survival of the communities most-vulnerable to climate change and its effects. However, this hopeful statement comes with several caveats: Perhaps primary among them is the condition thar the fund be properly funded. In addition, it must satisfy the standard evaluation criteria of having (1) relevance, (2) coherence, (3) effectiveness (including timeliness), (4) efficiency in its use of resources and (5) sustainability of impacts (i.e., ensuring their adequate quality, and without repetition or retrogression, or creating further vulnerabilities). Furthermore, it must advance climate justice. 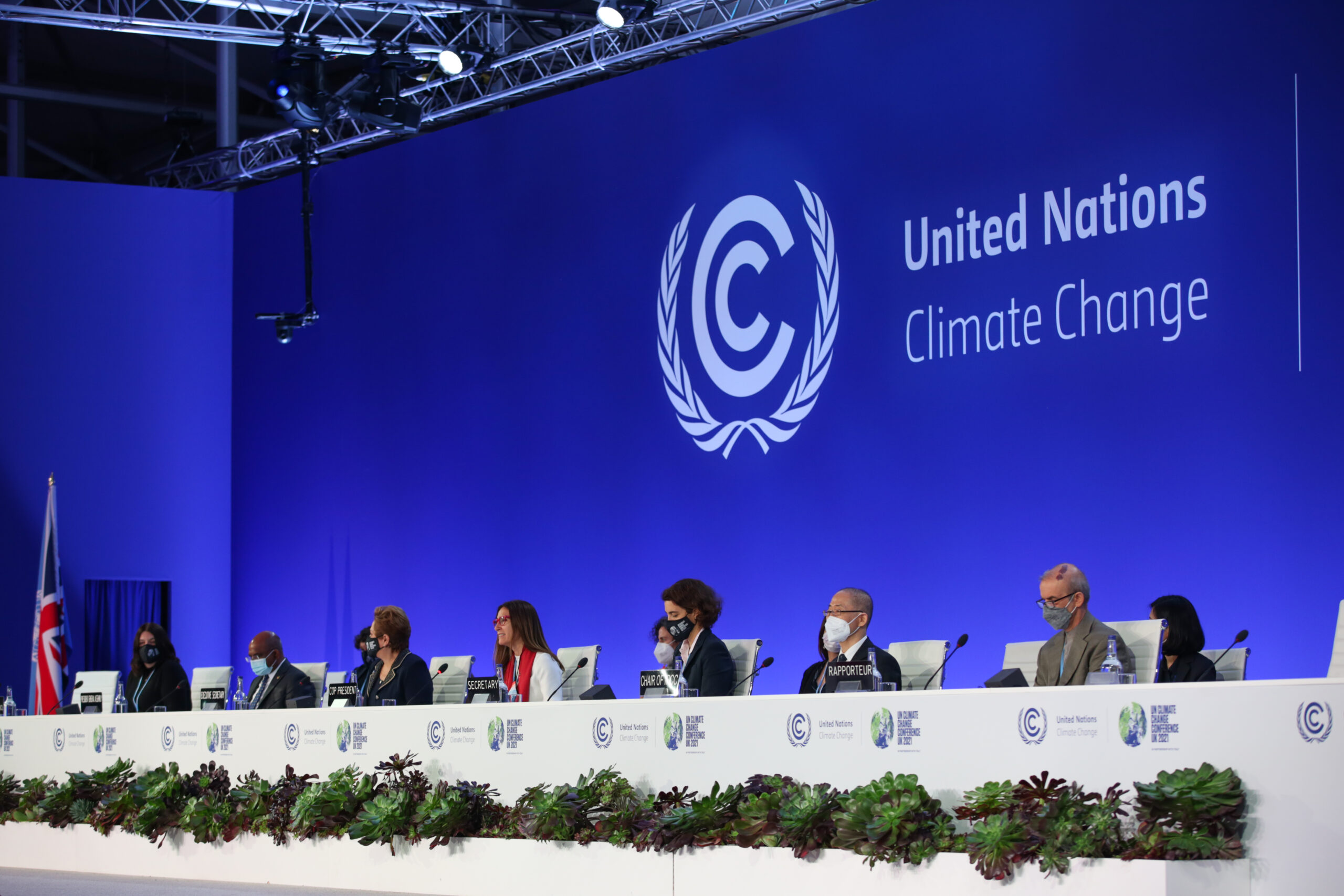 The climate justice objective has been the subject of much discussion and normative development. Examples include the Mary Robinson Foundation’s Principles of Climate Justice Framework, which provide the conditions for achieving climate justice:

Climate discourse and action to date have focused rather on diagnostics and what climate change and its impacts to expect, prevention measures, adaptation and mitigation. The remedial measures deliberated so far have focused on global efforts and measures of success at reducing greenhouse gas emissions (GGE), in order to help cool the planet. However, the discussion of remedying consequent loss and damage has been around for no less than three decades, for at least as many years as the CoP27 itself.

However, negotiations eventually led to a breakthrough led to establishment of the Warsaw International Mechanism on Loss and Damage associated with Climate Change (WIM) at CoP19 held in the Polish capital. in 2013. The decision 2/CP.19 established a guiding Executive Committee comprised of representatives of UNFCC party governments, including: 10 members from Annex I parties and 10 members from non-Annex I parties; two members from each of the African, Asia-Pacific and Latin American and Caribbean regions; one member from small island developing states (SIDS), one member from the least-developed-country (LDC) parties, and two additional members from non-Annex I Parties (decision 2/CP.20).

Article 8 of the Paris Agreement (2015) ensured that the WIM would maintained in the post-2020 climate regime with a focus on:

Over the years, the WIM finance, action and support have been the weakest aspects of the WIM.

A challenge remains to make both the Paris Agreement and its successor decisions human centered, principally by practically applying human rights in all aspect6s of climate response. This requisite applies also to any loss-and-damage mechanism, including its funding machinery.

As positive as the CoP27 decision to establish a loss-and-damage fund may be, deliberations have emphasized state-to-state “compensation,” taxing the rich industrial states to support needed remedies in the poorer and disproportionately more-effected states. This discourse carries two hazards: (1) it focuses on, and emphasizes cash transfers, mainly from the North to the South, rather than the more-comprehensive and more-relevant reparations framework, especially where the gross violation of forced eviction/displacement is concerned, and (2) the state-to-state approach seems to overlook the local needs and human rights of affected communities that the human-centered approach would bring. Notably, previous state-to-state reparation arrangements have proved to be subject to politics and not to reach the human victims effectively or efficiently, and run the risk of corruption.

HIC-HLRN is seeking to contribute to the needed human-centered alternative to assessing and remedying loss and damage that is built upon the combined basis of Human Rights Treaty-based obligations, human rights related to development commitments, accountability, transparency and the victims’ rights to remedy and reparation

Therefore, HIC-HLRN is arguing for a human-centered approach akin to applying its Violation Impact-assessment Tool (VIAT). This applies a methodology and set of norm-based survey instruments to determine costs, losses, damage and all values at stake in the cases of forced eviction/displacement, destruction, dispossession and negative impacts of privatization. This tool has undergone some 30 applications in diverse cases, ranging from individual house demolitions, slum removals, environmental disasters, displacement due to post-election violence, and even scaled up to address housing, land and property restitution in the context of transitional justice.

This proposal was the subject of HIC-HLRN’s cooperation with the Arab NGO Network for Development (ANND) and the Third World Network (TWN) in a webinar during CoP27 on 14 November 2022. Lessons derived from this experience reveal how community-generated data with a verifiable methodology can deliver the kind of specificity and thoroughness required in decision making to achieve not only relevance, efficiency and effectiveness, but also promote equitable distribution of benefits grounded in applicable norms, including human rights. Such approaches are indispensable for the WIM to align with climate justice.

Tags:
Sustainable environment / UN system
We use cookies on our website to give you the most relevant experience by remembering your preferences and repeat visits. By clicking “Accept All”, you consent to the use of ALL the cookies. However, you may visit "Cookie Settings" to provide a controlled consent.
Accept AllCookie Settings
Manage consent